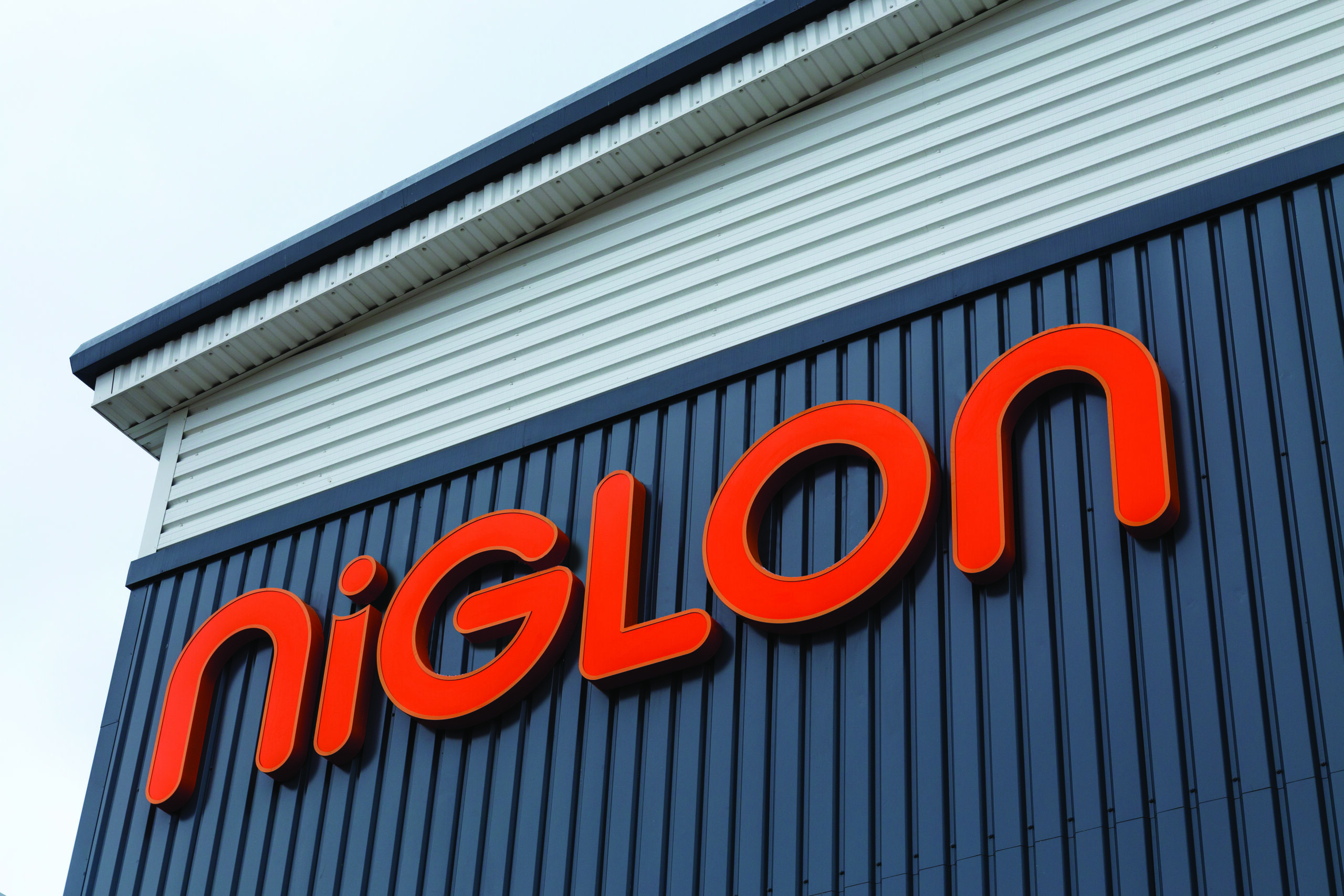 WE’RE ON THE UP – Niglon’s improvement recognised again

At Niglon, we are thrilled to have been recognised by the electrical wholesale buying group IBA as one of their most improved suppliers of the year.

We were highly commended in their ‘Most Improved’ category – announced as part of their 2020 awards event hosted virtually on Friday night (January 15th).

And we were delighted to have also been shortlisted for Supplier of the Year, one of only two companies nationally to be nominated for both categories.

It comes just two years after Niglon was the runner-up in the Most Improved category, when the 2018 awards were handed out.

Our Commercial Director Paul Dawson says: “We are thrilled that our progress has once again been recognised by the IBA, a group which we are an approved supplier for.

“It was a shame not to be able to get together for the awards this year, as has happened in previous years, but the virtual event was fantastic to be involved in and we look forward to a return to the in-person event next time around!

“We’d like to congratulate our fellow shortlisted and highly commended suppliers as well, of course, as the runner up and winner of each category. It’s fantastic to see so many companies working incredibly hard to improve the industry – something which is of huge benefit to everyone from suppliers to wholesalers, contractors and end users.

“I am very proud of the Niglon team who have worked so hard during what has been such a tough year for everybody. We are committed to continual improvement and have seen many systems and processes put in place recently to that end – while never forgetting our commitment to personal service and quality products.

“I’m sure if someone had told our founder Stanley Douglas Hinley when he began selling products in 1943 that we’d be winning awards and stocking thousands of items almost 80 years later, he would never have believed it!”