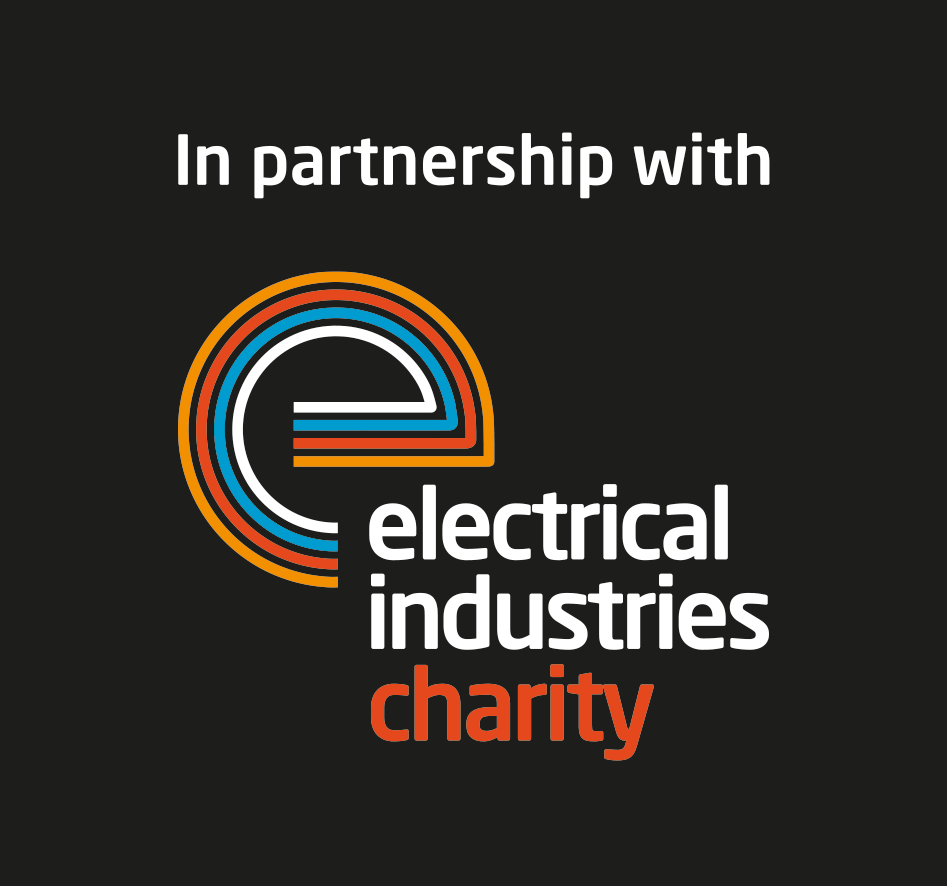 At Niglon, we’re huge advocates of the work undertaken by the Electrical Industries Charity to support our peers affected by a range of issues including physical health, mental health or financial worries.

In fact, since summer 2021 we’ve been corporate partners of the EIC – with 10% of the profits from all sales of our Median wiring accessories range being donated to them.

Given the absolute devastation the last two years has caused for many people, it’s more important than ever to have an organisation like the EIC supporting the industry and its workers.

Statistics released by the charity reveal addiction has risen by a staggering 217% and alcohol consumption by 38%. Electrical industry workers are also 34% more likely to be diagnosed with a complex mental illness and 2.7% more likely to die by suicide.

An EIC spokesperson said: “Ranging from anxiety and eating disorders to personality disorders and schizophrenia, people affected by mental illness often turn to substances to self-medicate, using alcohol and drugs to escape anxiety. This often ends up making symptoms worse instead. While substance abuse doesn’t cause mental health disorders, it’s certainly a factor in the development of a number of disorders, often acting as a trigger for people predisposed.”

That’s what happened to Dave, who had a family history of depression and psychosis and was smoking marijuana every day by the time he was 16. After starting an electrical apprenticeship, his drug habit increased progressively until he was using MDMA and ecstasy every weekend.

His sleep deteriorated, college work started to slip, and he was increasingly late for work; then when he was put on a performance management review he began taking more drugs to ease his anxiety – which triggered hallucinations and aggression.

Concerns were raised by senior colleagues, and the EIC was able to arrange a psychiatric assessment which saw Dave diagnosed with drug-induced psychosis and hospitalised for three months to detox and receive the support needed. With the help of a therapy team, he was able to stabilise his addictive behaviour, improve his symptoms and eventually return to work. Without treatment funding from the EIC, it’s very likely Dave would have lost his job.

How can you help the EIC support workers like Dave?

Visit www.electricalcharity.org to find out more about supporting the EIC, including through the powerLottery which gives players 40 chances every month to win cash prizes of up to £1,000 – with two chances a year to win £10,000.

And don’t forget, you’re supporting the EIC every time you purchase a product from Niglon’s Median range.

Anyone who needs support from the charity can email support@electricalcharity.org or call 0800 652 1618.